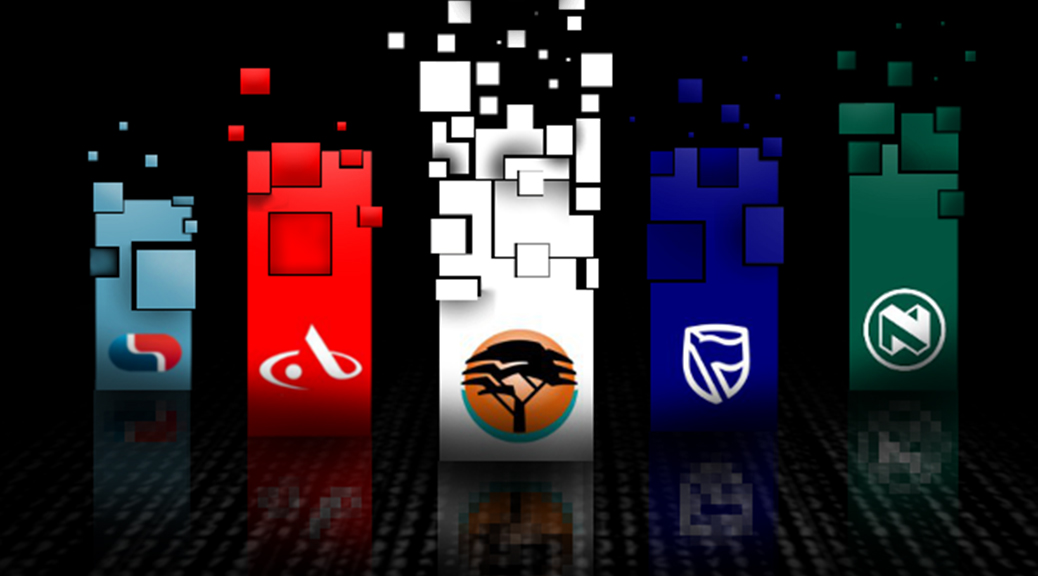 Approximately 75% of the South African adult population aged 16+, is considered “banked”. This includes around 10 million adults who receive social grants (SASSAA), of which 8.2 million (82%) receive less than R3000.00 per month according to FinMark Trust.

Not surprisingly, this leaves a huge gap in the market for the formal banking sector to grow their businesses with potential entry level banking customers.

All of South Africa’s banks offer low-cost entry level transactional accounts which allow the customers to pay for transactions as they bank (pay -as-you-go if you will), with a minimal monthly maintenance fees.

One of the dominant players in this field, would most definitely have to be— Capitec.

Capitecs Global One Account has gained rapid appeal and now even competes with the major four banks in middle-level markets.

However, while the Global One account (which is currently the only transactional account offered by Capitec) compares rather favourably to its middle-market competitors, it is only the third-cheapest account on offer to entry-level customers.

FNB has maintained that while Capitic’s Global One Account is challengable by its entry-level account, FNB Easy.

FNB Easy carries a monthly account fee of R4.95 and charges R4.55 per R1,000 withdrawn at FNB ATMs (to a maximum of R9.10), effectively undercutting Capitec by 5 cents.

However, even FNB’s Easy account is still only the second cheapest available across the 5 major players.

After Absa had transitioned to Barclays Africa in December 2013, they admitted that they had lost a large number of customers and specifically in the lower income bracket as a result of the rise of Capitec.

This resulted in Absa being aggressively determined to compete directly with Capitec in the entry-level market.

Absa Personal and Business Banking CEO, Craig Bond said that the group had lost “hundreds of thousands” of customers to Capitec and pegged a figure of R1.2 billion to spend over the next three years on refurbishing its branch network in South Africa in a bid to claw them back into the fold.

Subsequently, Absa, which proved to be the costliest middle-market account for taking out money you’ve deposited in the bank, now has the cheapest entry-level account with its Basic Transactional pay-as-you-use offering.

While Standard Bank offers its AccessAccount with no monthly maintenance fee, the bank’s withdrawal charges are limited to a flat rate only for the first R1,000 taken out of the account, after which a R3.50 + 1.10% of value charge will apply.

The bank’s charge to withdraw cash from another ATM is also the costliest by default, and its digital banking offering on the account is also limited to cellphone banking only.

The accounts covered do not include child, student or senior or any other special accounts offered by the banks.